“One reason I think Outside In has survived and done so well is that we have changed continually. I thrive on change. I really like it. I think it’s important. The clients and their needs are continually changing; I want the agency to keep on changing, too.” Kathy Oliver

When Kathy Oliver came to Outside In, she wasn’t expecting to become the Executive Director and stay for 38 years. Hired as a grant writer in 1980, she became one of just five part-time staff members who were bound together by their passion for social justice. The organization’s entire annual budget was just $100,000. In the following years, Kathy worked with skill, tenacity, and creativity to lead and grow Outside In, including many ups and downs.

With Kathy’s leadership in the 1980s, Outside In launched an Acupuncture Clinic, housing and employment programs for homeless youth, and one of the nation’s first syringe exchange programs (which was hugely controversial). As Kathy recalled, “In the 1980s, if you contracted AIDS, you died… AIDS, unlike many diseases, was preventable and we knew exactly how to prevent it. It seemed logical to provide our clients with condoms and syringes. Not everyone agreed.”

In the 1990s, Outside In was at the forefront of efforts to oppose a series of anti-gay ballot measures. Outside In’s youth services have evolved since then to include Queerzone, a safe space for LGBTQ youth, and services for trans individuals ranging from medical care to assistance with legal name changes on passports and IDs to ensure congruence with their gender identity.

In 1998, Kathy led Outside In’s first capital campaign, resulting in raising over $5 million for the permanent facility that has housed the organization since 2002. Kathy’s love of art has always found expression within Outside In’s facilities: She recruited artist Joe Cotter to design the 93-foot mural on Outside In’s original cinder block facility (which was torn down in 2001), organized a “Billboard Project” featuring political protest art, and ensured the inclusion of striking public art at the current facility.

During Kathy’s tenure, and with the leadership of former Clinic Director John Duke, Outside In successfully applied for and became a federally qualified health center (FQHC). This led to Outside In’s ability to significantly expand medical and mental health services.

In the 2000s, Kathy’s entrepreneurial abilities led to the development of a social enterprise, Virginia Woof Dog Daycare, which now provides paid job training for 25 youth annually. Her beloved border collie of that era (Zaida) provided the inspiration for the logo.

At the time of her retirement, Outside In had grown to have 190 staff and an annual budget of over $12 million, providing medical care to more than 6,000 individuals (of all ages) and a wide range of youth services to more than 800 homeless young people annually.

“Kathy has made a huge impact on the lives of homeless youth and others at the margins,” said Gail Snow, former Outside In Board Chair. She added, “One of Kathy’s biggest contributions is that she has consistently promoted, modeled, and insisted upon inclusiveness. Today, Outside In has a well-established come-as-you-are philosophy and is known as a place where everyone is respected. That is a big part of Kathy’s legacy.” 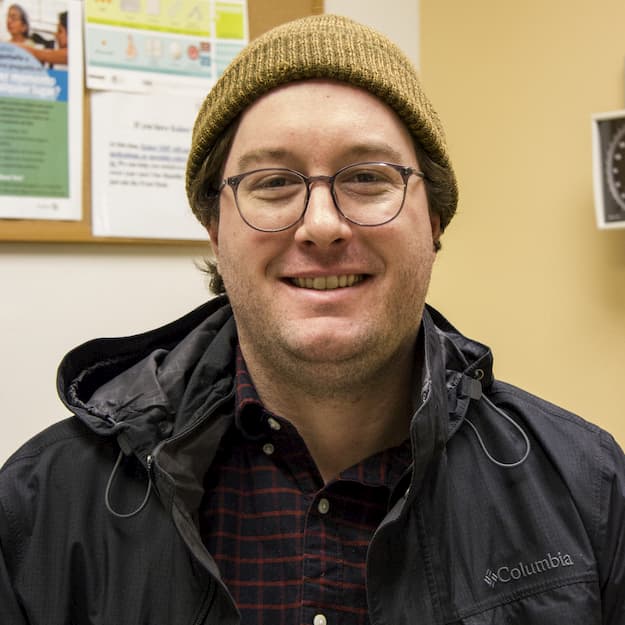 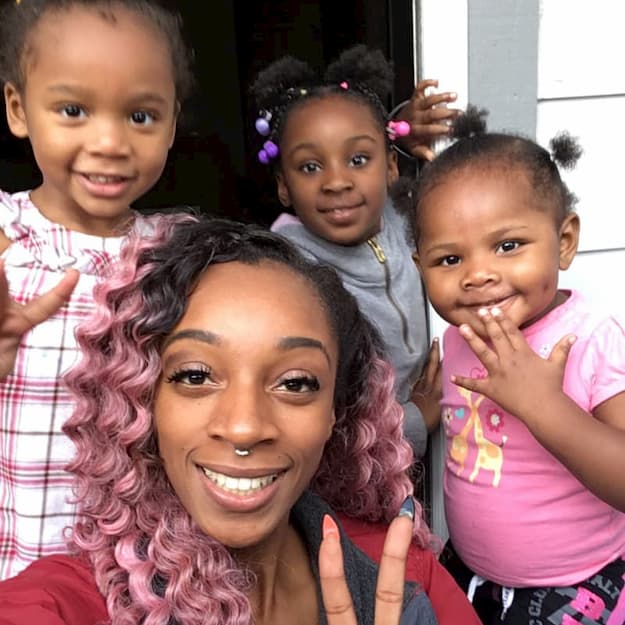 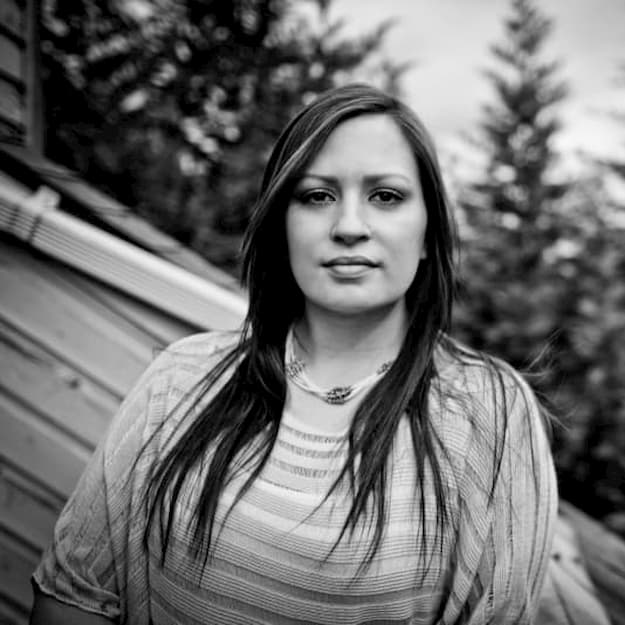 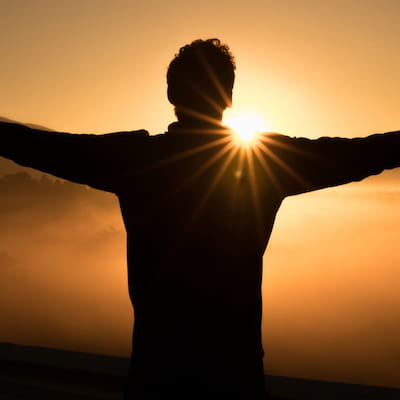